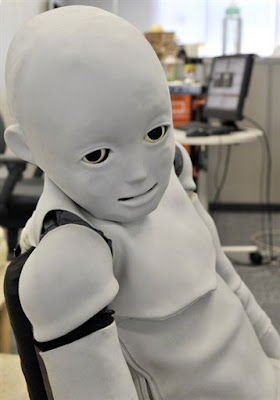 Article as appears in the Herald, Ireland: 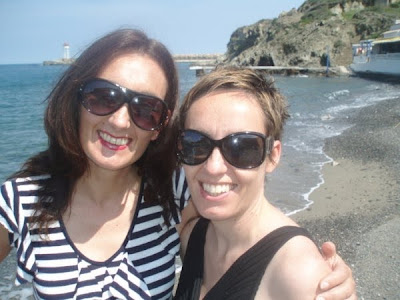 Sisters Suzanne and Karen O'Reilly (below) hail from Limerick. Suzanne left Ireland at 17 to au pair in France. Karen, a qualified accountant, followed her over in 2002.
"When I visited Suzanne in 2002 she was just setting up her own company and I jumped at the chance to join her. We ran the very successful property business, Bidsinfrance, for more than six years and then we diversified and set up The French Tour Co. Wine tours are our most popular. It's a fun day out and we visit three or four vineyards and dine with vineyard owners.
"We also run other tours for larger groups: adventure tours, art and history tours, even 'Why French Women Don't Get Fat' tours! About 40pc of our clients are Irish. They are by far the easiest clients, quicker to laugh, spend and enjoy themselves.
Being fluent in French helps, although we have come across some extremely difficult bureaucrats. France does not really follow Europe, so European laws can be flagrantly abused when it suits them. I would advise anyone thinking of moving here to set up a business to get fluent in the lingo"
Karen and Suzanne O'Reilly run the French Tour Co, www.thefrenchtourco.com. They are currently writing a book, 'Wake up and Smell the Croissants'. Follow them on their blog getrealfrance.blogspot.com