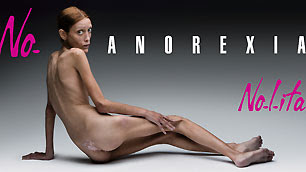 En France, one can never be too rich or too thin? Not much good if you're 6 feet under though..
Posted by Kaz O'Reilly at 10:48 AM