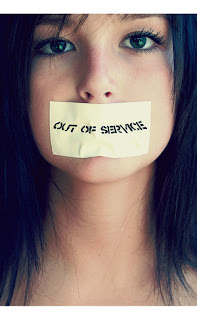 What is it about the French that they can't do small talk? I think, deep down( really really deep down) that the french are a little insecure. They've been through an educational system that heartily endorses the 'children should be seen and not heard rule' ( and look beautifully turned out as well). They dress conservatively ( black is always the new black in France), they toe the line, never speak out ( unless en masse as in strikes etc) and very rarely do anything spontaneous in their lives ( I'm generalising of course). Their lives are regimented, you eat at a certain hour, bathe avery day, dress a certain way and so launching into a chatty conversation with a stranger is a scary concept for them..
Or maybe, just maybe, they just couldn't be arsed!
Posted by Kaz O'Reilly at 2:47 AM