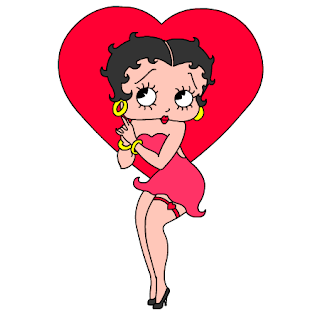 There's a scandal on the street in our quiet little corner of french suburbia - our neighbour, Chantal has been cought red handed having an affair with a co-worker. Chantal and Pierre have been married for over 25 years and are the vertiable pillars of society. Worst of all, Chantal and Pierre and new lover all work together in the Town Hall and the gendarmes have been called in to keep the peace as lives have been threatened!! Yikes!

So , are the French all having secret affairs hither thither or do they just appear to be swashbuckingly sexy? I must say that French men are the most flirtatious I have ever met. A French man will greet you for the first time  with "enchanté" ( enchanted to met you!) and looking you directly in the eye, will compliment you in his deliciously sexy voice. Cue me going weak at the knees! They will openly check you out and shower you with flattery on your new hairstyle/ loss of weight/ new boots while Irish hubby remains completely oblivious!

Compared to the Irish scene, the French do seem to be more "up" for it, it's almost an inbred sensibility : male and female alike, they can be quite predatory and intimidating when you are used to the Irish shy boys. I find it difficult to distinguish whether they are flirting or just being, well, friendly, especially with all that kissing going on!

A grandfather I used to work with has several "cinq à septs" , ladies he would meet between 5 and 7 for a bit of hows yer father. We knew never to ring him during these hours as his mobile would be off!! He's been "happily " married for over 40 years and everybody knows about his philandering, apart from the glamourous wife, I suppose.

It seems like there are no age barriers to this flirting game : playing tennis recently, I was approached by an old geezer of about 80 - he was the ex president of the club and he wanted to know would I like to play with him  ( Silly me, I thought he meant tennis). For about three weeks after that, he continually rang me until I dropped unsubtle hints about being busy with the Kids, the Hubby etc. He's really miffed now and won't even salute me in the club!!!

It is quite flattering on one hand and when I go back to éire , I feel completely invisible as the lads in the pub stare at the tv or their pints and daren't make eye contact .. there's a happy medium there somewhere I think?!
Posted by Kaz O'Reilly at 2:21 AM